Zaostrog and the Makarska Riviera

The rich historical and cultural heritage

Take a break from the sun and the sea and look into the cultural and historical heritage of Zaostrog! Do not forget to visit the Franciscan Monastery of St. Mary from the 14th century, the most important cultural, religious and educational monument in Zaostrog, but also on the entire Makarska Riviera. The monastery is located about 300 meters from the Apartments Plana, near the Great pier, and you can visit it every day from 16 to 19 hours.

Although the first written mention of Zaostrog dates from the 15th century, numerous sites testify that the area was inhabited in ancient history. Granite manual cutter found on Viter is from the Neolithic. A number of burial grounds are evidence that the area was inhabited by the Illyrians, and three are various monuments dating from the Ancient times: the relief of dancers and flute players in Illyrian costumes, tombstones, and the relief of the god Mithras.

Slavic name of the village - Ostrog, which was mentioned also by the Byzantine emperor Constantine, was created after the seventh century and the arrival of the Croats in this area. During the medieval times fortress Ostrog was located at the hill below the Little Viter, and subsequently, at the foot of the hill Šapašnik, a new village Zaostrog developed. Although the movement of the settlement from the upper village to the coast began in the 17th century, the village moved in its entirety after the earthquake in 1962. Moving to the shore meant the beginning of tourism development.

Old village still keeps the secrets of past times and old ways of life. We recommend walk up to the Old village and spring - source of cold, pure, Biokovo water. Also, you can visit the local cemetery, gothic church of St. Barbara, church of St. Rocco from 17th century and newer St. Barbara's church from the 19th century.Monastery of St. Mary – Zaostrog’s historical and cultural gem

Franciscan Monastery of St. Mary is a treasure chest of numerous cultural and historical artifacts, including a rich library with over 20,000 literary works and valuable archives. It features, among other things, a photo gallery of Mladen Veža, one of the most famous Croatian painters, ethnological collection, and botanical garden containing over 250 different plants.

It is in this monastery that Andrija Kačić Miošić, renowned Croatian poet, writer and philosopher, was educated, ordained, and wrote his literary works. The monastery, often referred to as "Kačićev Monastery" after it most famous resident, is also the place where he spent his last days and died in year 1760. 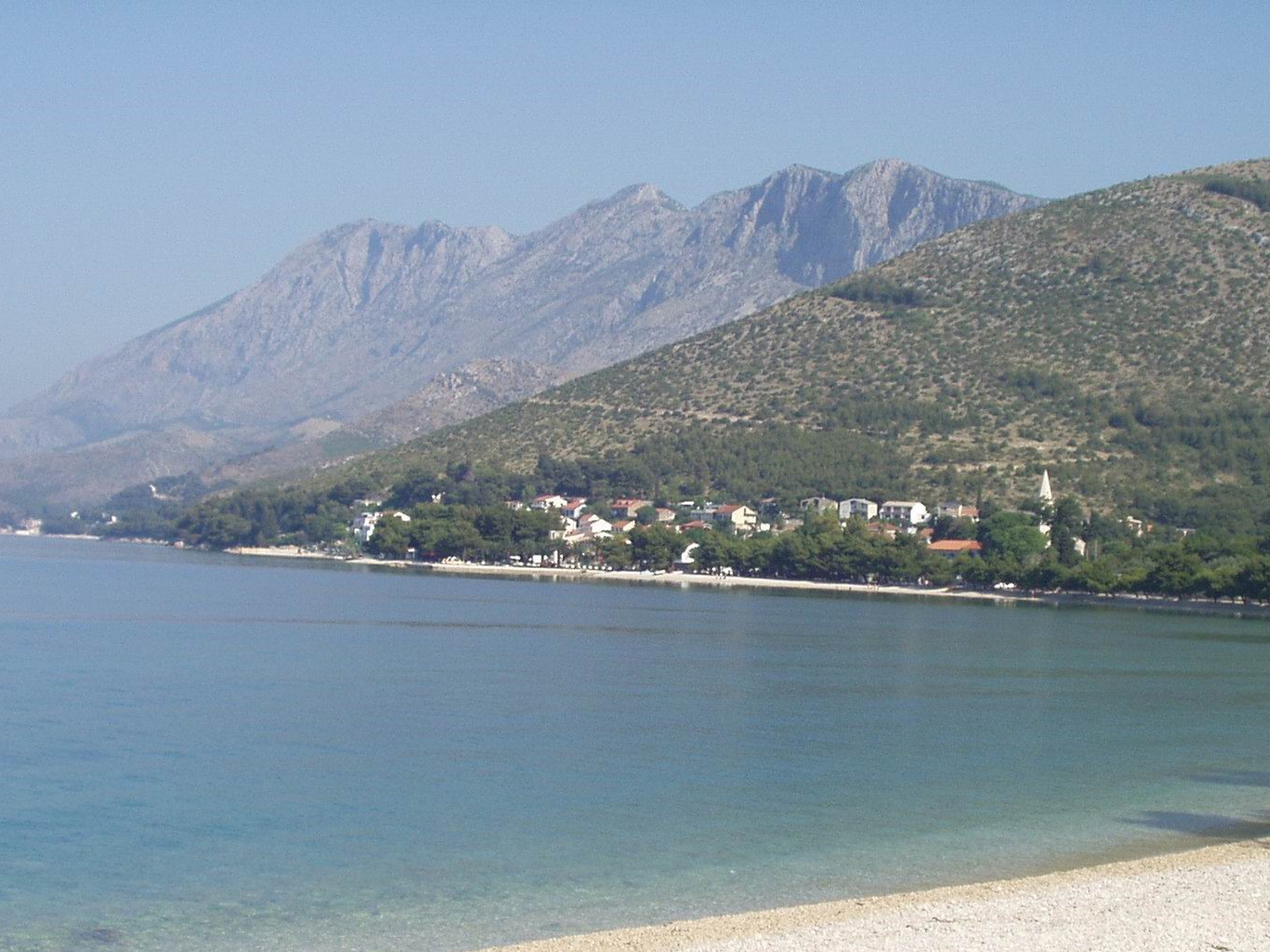 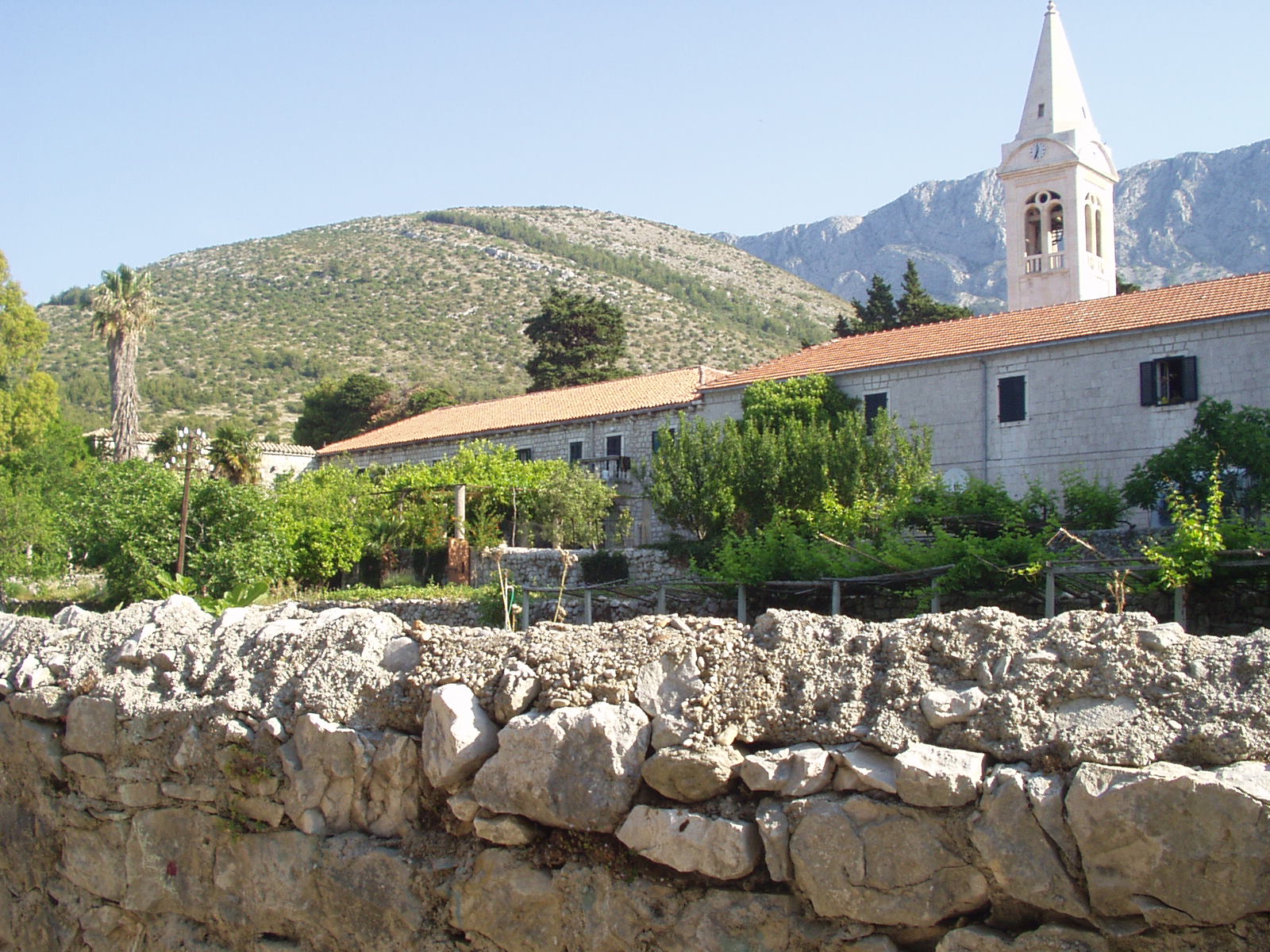 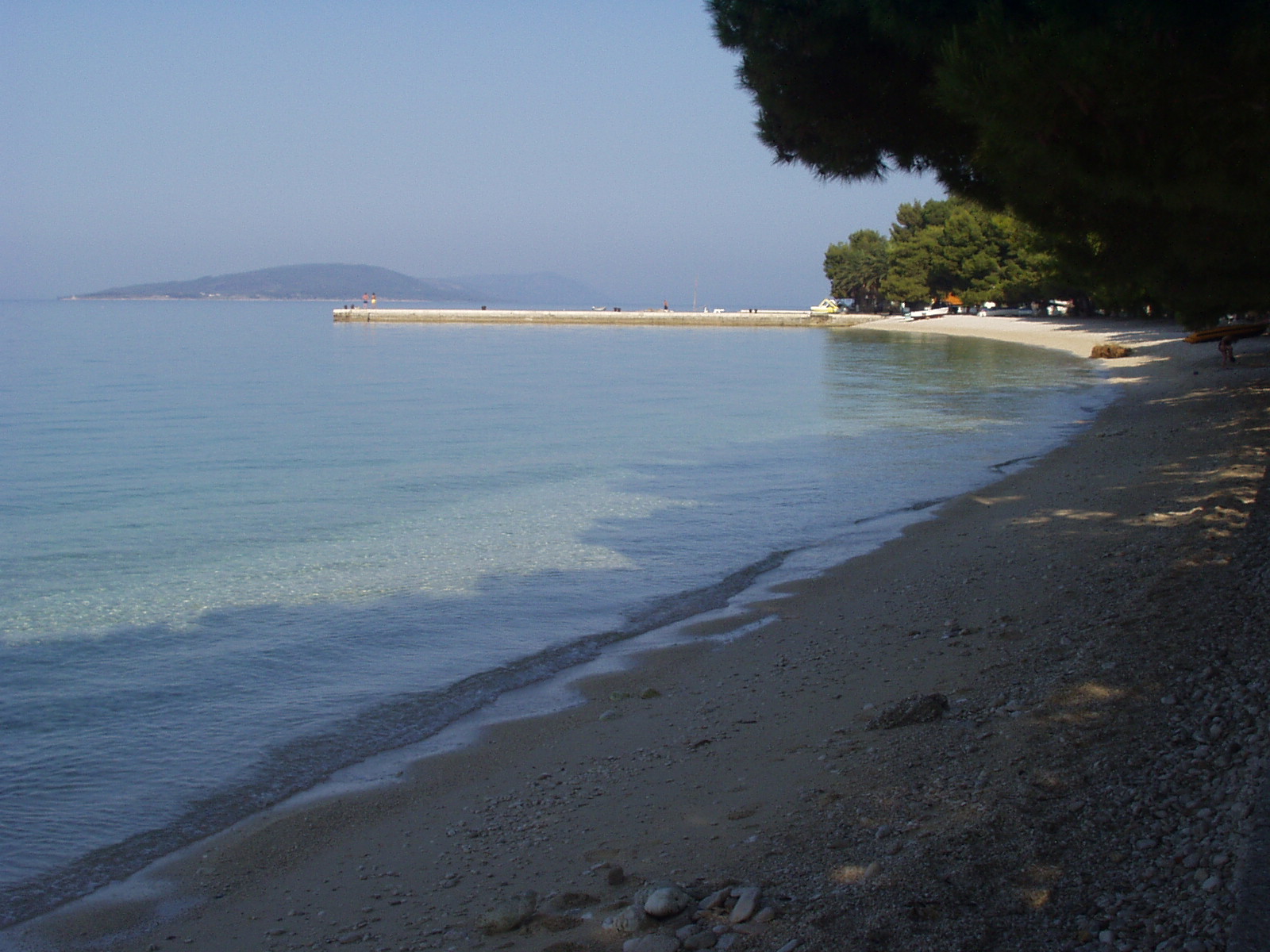 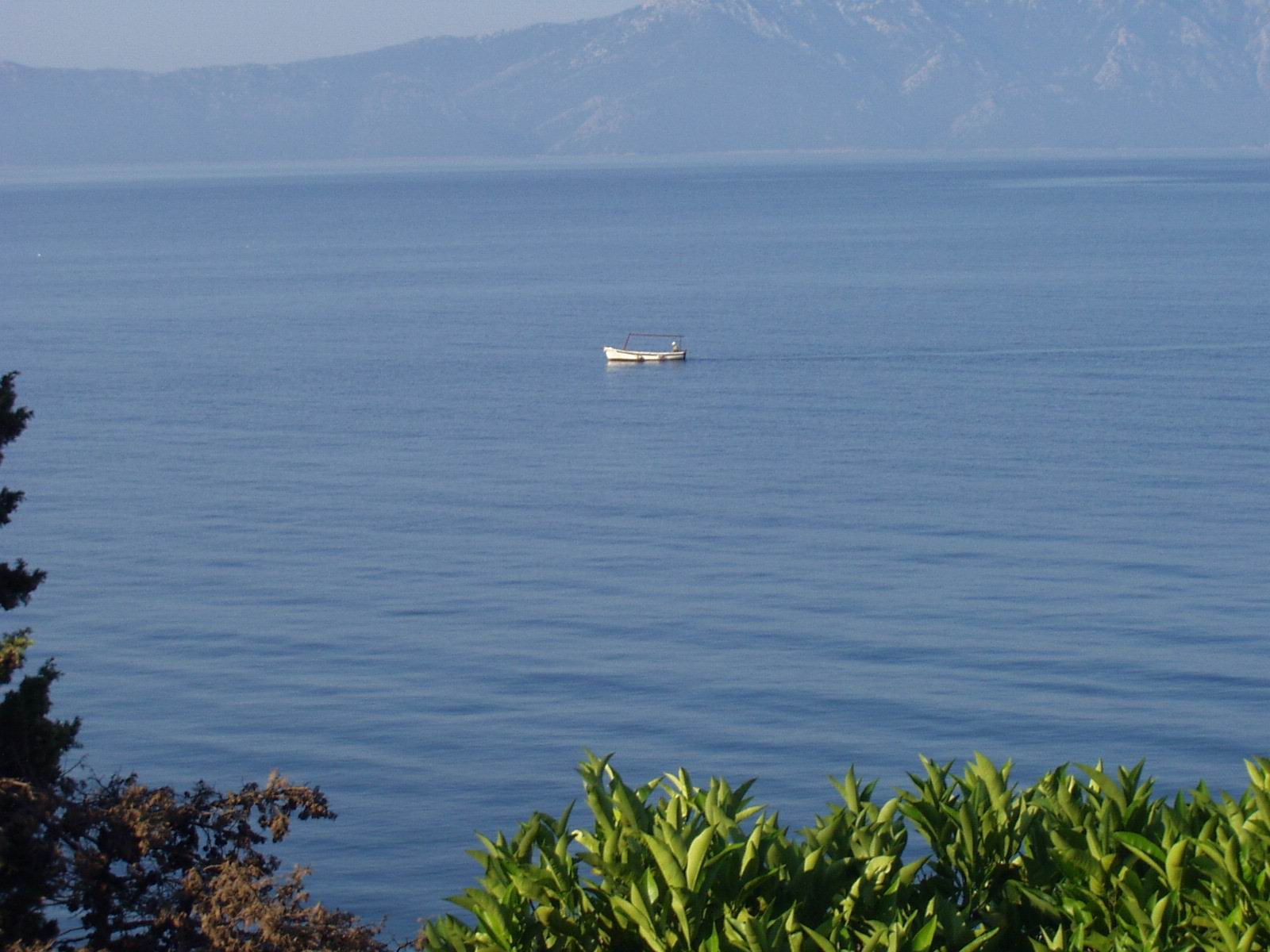 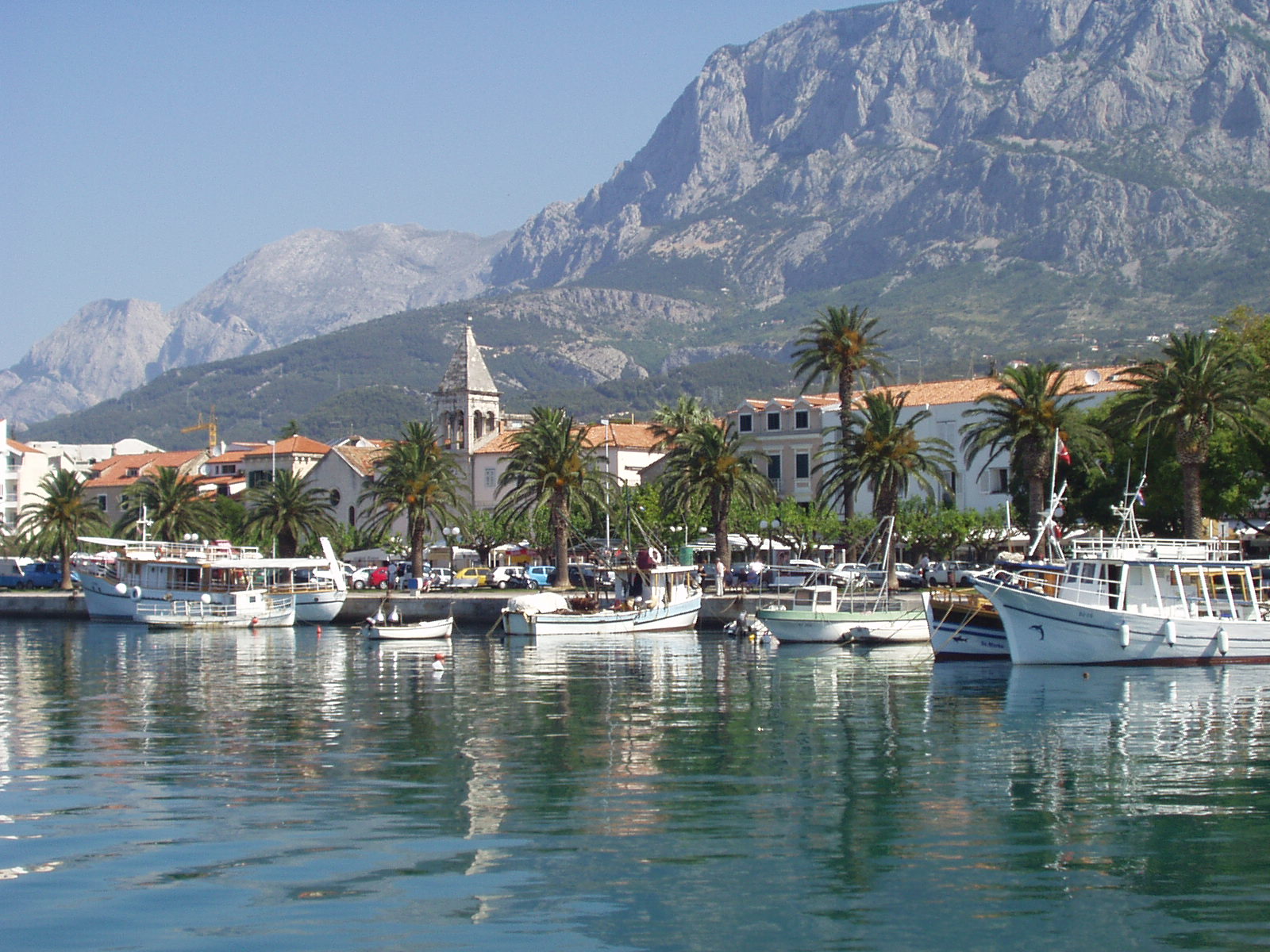 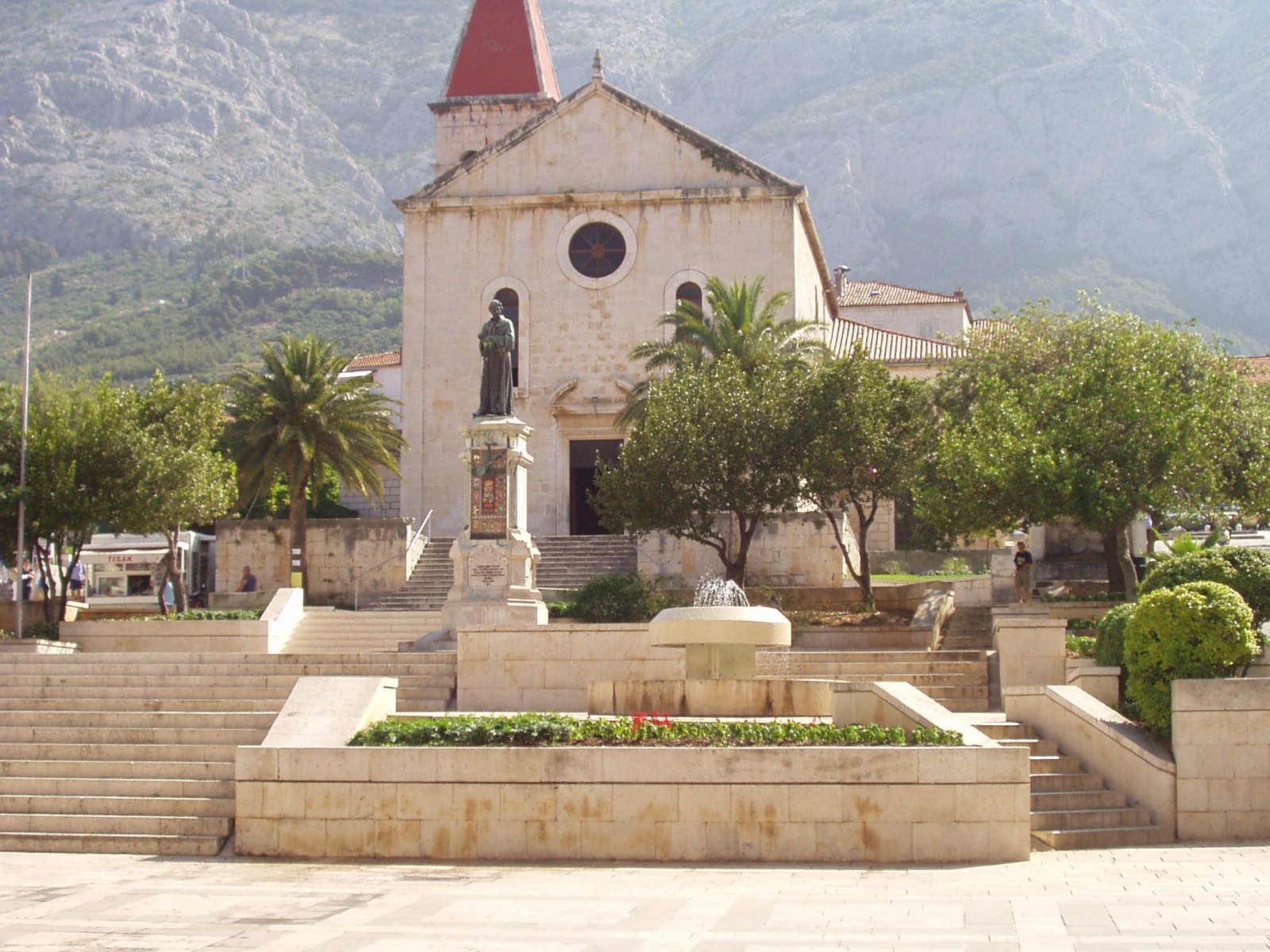 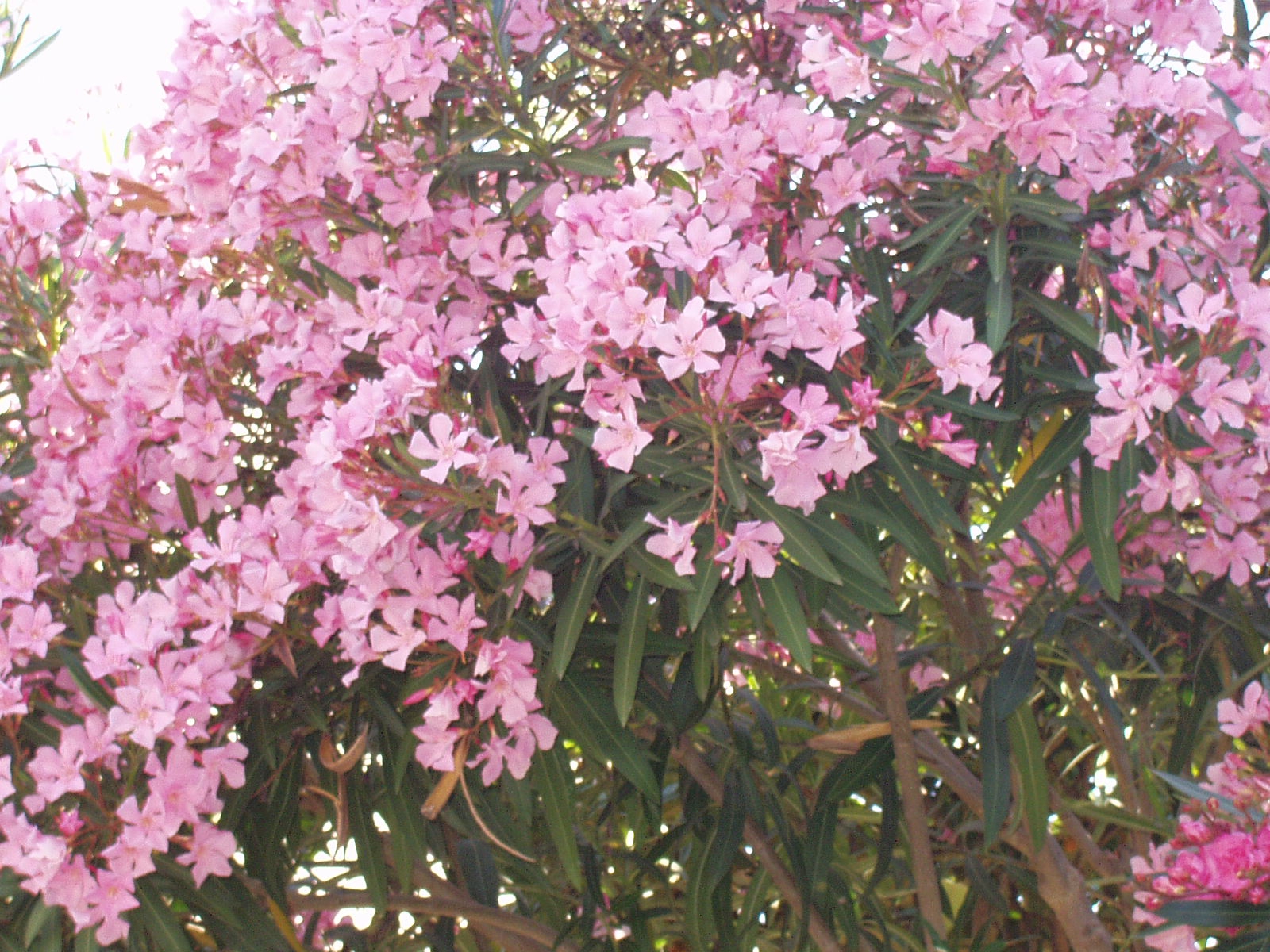 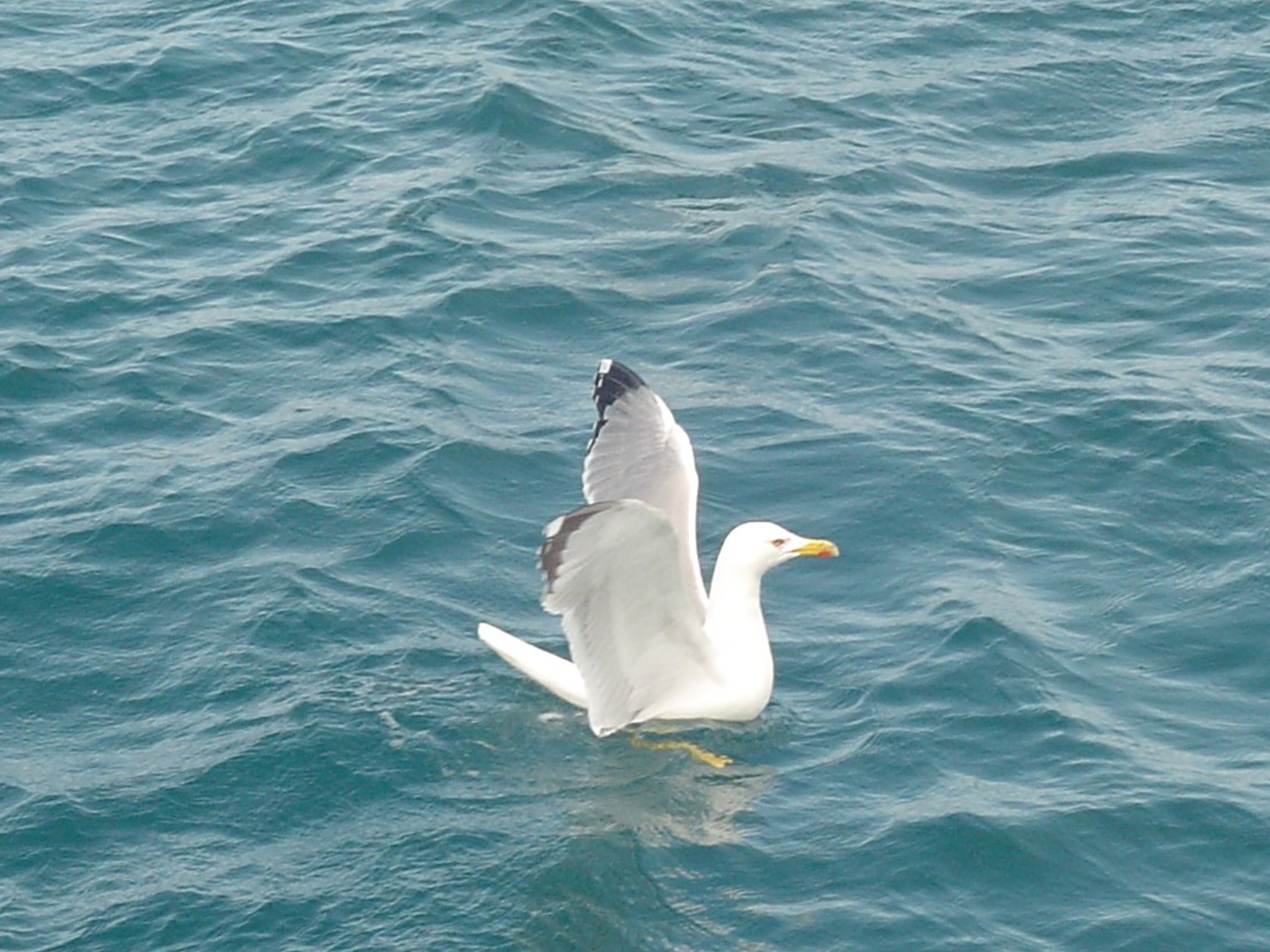 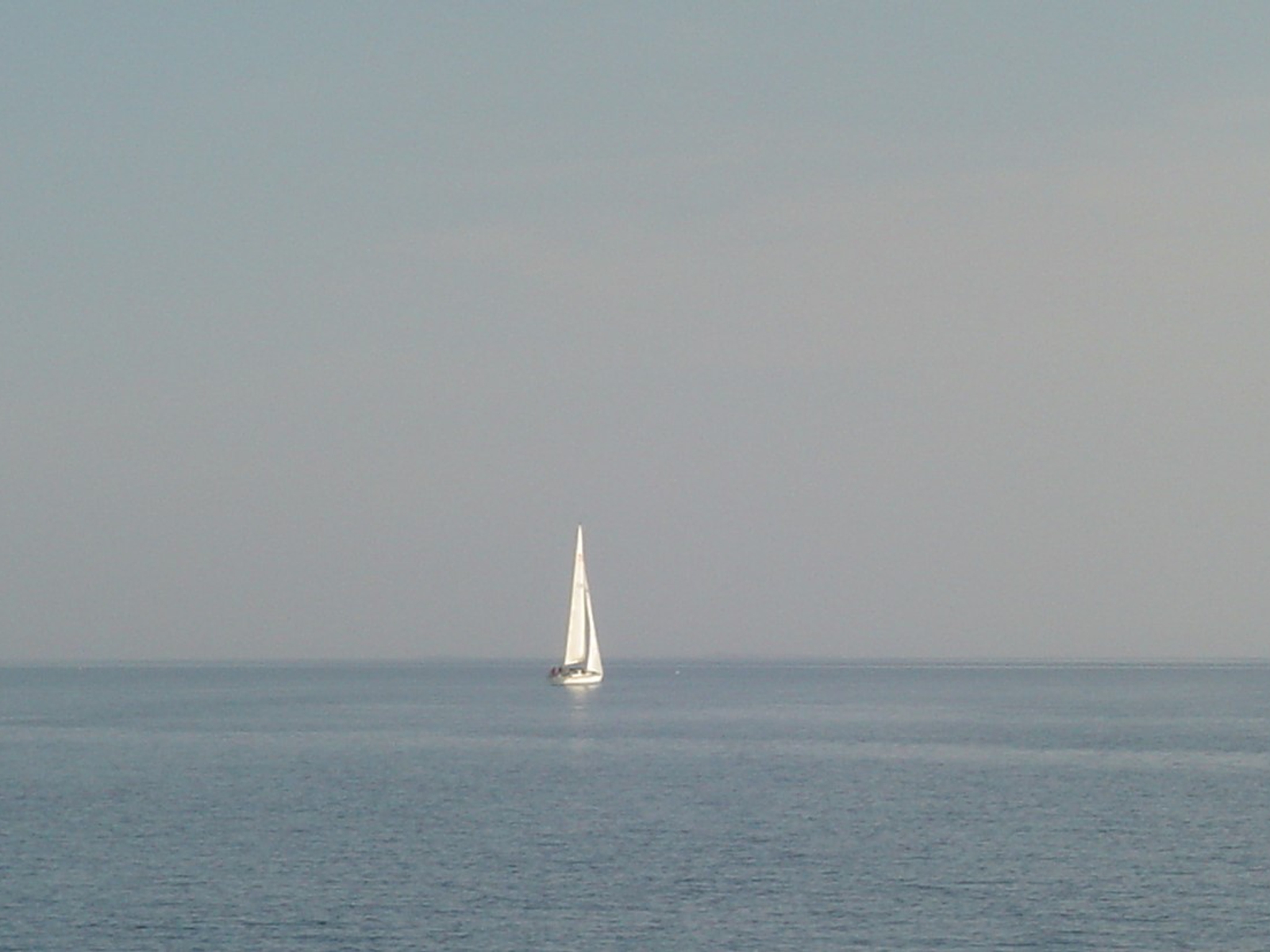